50%
Tweet
Lloyds Bank, following a few systems failures in 2012, is facing accusations from a former executive that risk controls are lacking, while Thomas Weisel is under scrutiny for ties to Lance Armstrong, HSBC can't get away from its money laundering settlement and "genius" trader risk top this weeks chatter in the press and on Twitter. 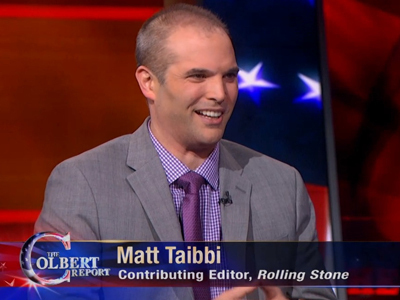 I guarantee that there is someone here in night court in New York who will get a tougher penalty for peeing in an alley than anybody got at HSBC for laundering billions of dollars for drug cartels.