50%
Tweet
When community members start commenting on an article, the comments usually come in bunches. This year articles about cybersecurity, high-frequency trading, Elizabeth Warren and big data generated a lot of interest and comments. Here are the articles you were talking about in 2013. 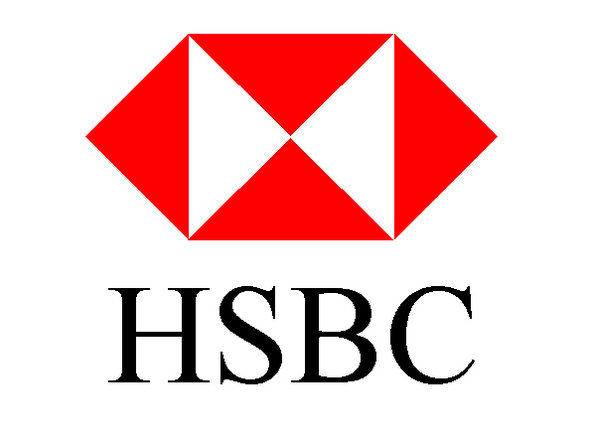 Not only did this article receive more comments than almost any other piece, but it also was shared extensively in social media, with over two thousand likes on Facebook, a hundred or so Tweets and over 600 reddit votes.

The new junior Senator from Massachusetts wasted no time going after banks and regulators after she was named to the Senate banking committee.

Now, with a bigger stage and a seat in the Senate, Warren goes after banks and regulators. One of her first targets was HSBC, which was fined for laundering $881 million in drug money, but is still allowed to operate in the U.S.