50%
Tweet
It’s been quite a year for the financial services industry, which was hit by multi-million dollar hack attacks as well as spectacularly disastrous technology failures. We took a look at the most costly industry mishaps in our top galleries of 2012, while also shining the spotlight on some of the biggest mistakes CIOs make. But there is light at the end of the tunnel for chief technology officers: our recent salary survey showed that IT skills remain in short supply on Wall Street. So for t 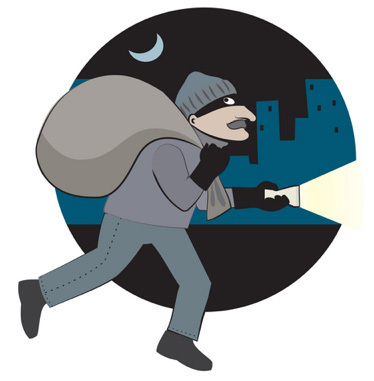 A string of hack attacks against Mastercard, Visa and other financial institutions have cost these firms millions of dollars as well as invaluable damage to their reputation. We took a look at some of the biggest data breaches of recent times.

Ed’s Note: As you look at the list, you may shudder: Just make sure your firm isn’t next. Since the beginning of 2011, there have been more than 598,000 personal financial records exposed to potential fraud in 58 separate incidents involving financial services companies, according to the Privacy Rights Clearinghouse.

[Check out the gallery here.]