50%
Tweet
The recent data breach involving MasterCard and VISA card information is only the latest in a string of hacks and thefts that have cost financial institutions multimillions of dollars. Here are the biggest most recent data breaches. 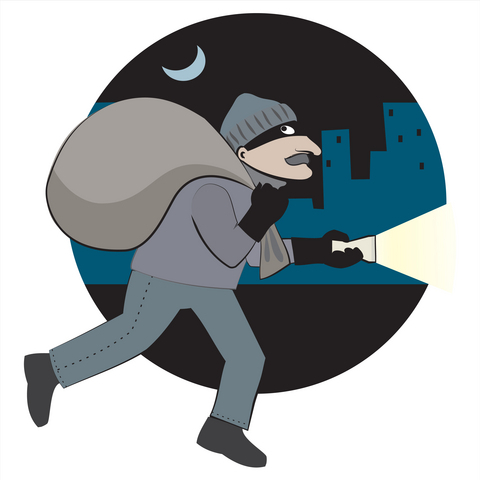 Data breaches are no joke. Just ask any chief security officer. In addition to the bad headlines, customer churn and regulatory headaches associated with data breaches, the monetary costs can add up quickly. Until the Mastercard and Visa hack, the most recent high-profile data breaches have hit largely outside of the financial services industry, with Sony, Michael’s Stores and RSA (which cost parent company EMC close to $66 million) grabbing most of the headlines.

Despite the focus on other industries, though, financial services continues to be a top target for data breaches, caused by hacks, card scams, insider data theft, and the loss of a portable device that contains financial or private information.

And the details of the data breaches are downright scary, or ingenious, depending on your point of view. Here are 9 of the largest most recent financial services data breaches:

After breaking into FIS's network and gaining access to the company's database, a group of criminals obtained 22 legitimate ATM cards. Copies of the cards were made and shipped to Greece, Russia, Spain, Sweden, the Ukraine and the United Kingdom, according to PrivacyRights.org. The criminals altered the cards so that they could be used to withdraw an unlimited amount of cash. A total of $13 million was taken from accounts in 24 hours, between the evening of Saturday, March 5, and Sunday, March 6, 2011. The heist may be one of the most complex and intricate bank hacks of all time, involving numerous criminals in six countries. It sounds like the storyline for a movie, except for the fact that it is fairly geeky cybercrime involving mundane ATMs.