50%
Tweet
It's been another busy week on Wall Street. BlackRock noted that it has no plans to cannibalize Wall Street, Barclays' CEO was paid $18 million too much, CIOs are sure they know best, and Goldman Sachs bankers only had to work 7 hours to pay a multimillion dollar SEC fine. Wall Street & Technology brings you some of the choicest quotes from Wall Street. 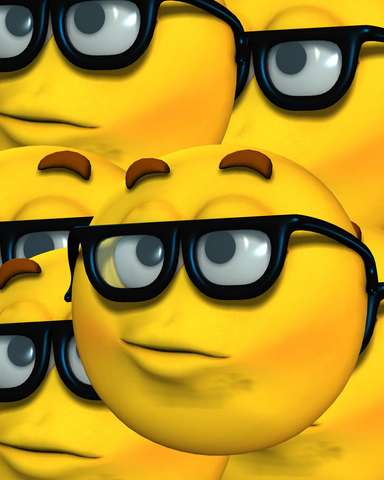 The world is filled with color-blind people making software for people to use. There's so much opportunity now. You need a very senior role to drive the importance of usability. It's not just about functionality. Where something gets put on the screen is important. And what colors are used is important.