50%
Tweet
Managing a multitude of IT projects with a virtually flat budget in a highly competitive environment is no easy task. But CIOs are making a number of serious mistakes in running the IT organization, such as trying to build too much internally or focusing on the wrong type of transparency, which could ultimately damage their company, and the industry at large. WS&T sat down with four experts to discuss what heads of IT departments are doing wrong. Here is the list of the biggest 9 mistak 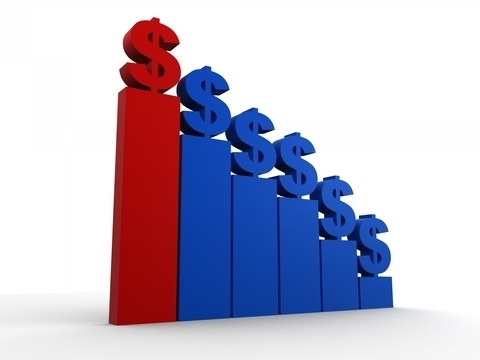 1. Not Having a Macro View

Global technology spending worldwide has increased from 700 million dollars a year in 1980 to 5 trillion dollars today – a factor of 7 or 8. At the same time, GDP has barely doubled. So technology intensity is rising faster than the world economy, Rubin points out. “If you go back 20 years, you spent maybe 100 dollars a year on personal technology. Today, you have to multiply that figure by 10. CIOs need to make sure their company takes into account technology economics. They have to get the business department to understand that technology has little to do with revenue,” argues Howard Rubin, founder of the advisory firm Rubin Worldwide. Melanie Rodier has worked as a print and broadcast journalist for over 10 years, covering business and finance, general news, and film trade news. Prior to joining Wall Street & Technology in April 2007, Melanie lived in Paris, where she worked for the International Herald ... View Full Bio